When you book with an account, you will be able to track your payment status, track the confirmation and you can also rate the tour after you finished the tour.
Sign Up
Save To Wish List

When you book with an account, you will be able to track your payment status, track the confirmation and you can also rate the tour after you finished the tour.
Sign Up
922 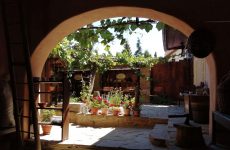 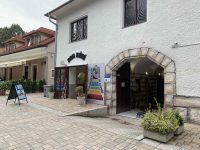 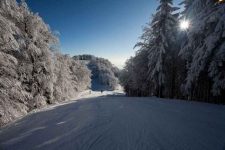 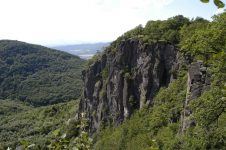 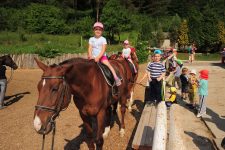 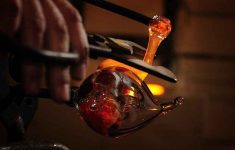 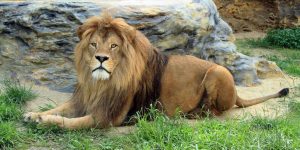 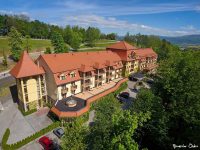 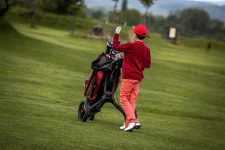 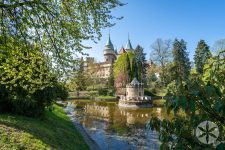 Civic Association Hornonitrianske stopy was founded in fall 2016 and its primary aim is to build mountain bike trails and cycling routes and also legalize those which are already built. It can be found behind the project Bojnice – Dubnica Bike Trails, part of which is the Thurzo Flow Trail in Spa Bojnice. Association also organizes and helps to organize various cycling events such as competitions or meetings of bikers not only from Upper Nitra Region.

There are official cycling route and one circuit route in the woods above Bojnice.
Specifically Bojnice – Dubnica Cycling Route which is 13 km long and goes from Bojnice through car camping site to Šútov Saddle and back to Bojnice. This bi-directional circuit does not involve any challenging stretches.
There are also three natural cycling routes already existing, co called trials, intended for mountain bikes and all of them are one-way routes.

Namely:
1, Pálffy Trail – the longest one, 5 km long cycling route with several technical passages, however these can be circumvented.
2, Korvín Trail – shorter and also the easiest one, 1,5 km long trail finishing at Bohátka Cottage
3, Gileth Trail – the most challenging of all natural trails with several technical passages and jumps, in an overall length of 2,5 km.
Thurzo Flow Trail – artificially built 700 m long cycling route intended for all categories of bikers whether they are families with children or experienced bikers, no-one will be bored here. It is located in a newly-built area under the Sightseeing Tower Čajka v oblakoch.
Cycling routes can be also found in a mobile application Trailforks.
From many events organized by Civic Association Hornonitrianske Stopy let us mention just these few:
The opening of cycling season in Bojnice
The opening of Thurzo Flow Trail
Enduro Race Bojnice – cycling competition in the enduro discipline
Bikefest Veľká Lehôtka – traditional cycling event in a nearby village
Cycling routes have been built with the help of: AHAtech, Brose, Nadácia VÚB, Kúpele Bojnice a.s., AKS media s.r.o., Nadácia Tesco, The Self-Governing Region of Trenčín